Bring Back The Nostalgia

“Nostalgia Marketing” is a clever business tactic, and it works. The concept taps into the fact that each generation reminisces about a “simpler” time when things were better, probably because we’re hard-wired to forget that a total lack of adult responsibility marked our adolescence. 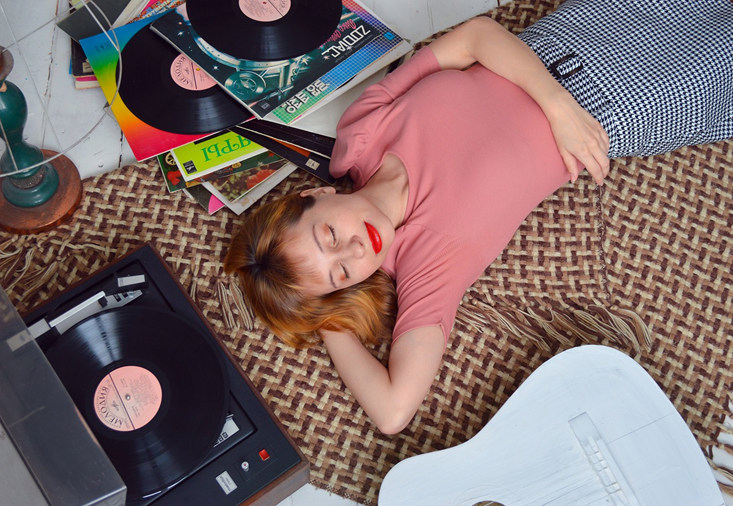 Consider the re-release of the famous and “indestructible” Nokia 3310 phone. The phone had developed a cult following due to its long battery life, and more importantly, some will say the highly enjoyable and deceivingly difficult Snake II game. As its makers predicted, the retro-model sold out in its first week, though it is not even a smartphone.

Yesteryear pop-culture sells, too. Think of the rebirth of the New Kids on the Block or the return of shows like the Gilmore Girls and Will and Grace, and you’ll understand why entrepreneurs are milking the past.

It’s a clever strategy because the brand being leveraged is already part of our collective psyche. All that’s needed is a nudge to awaken our memories. If it’s worked once, indeed, it’ll work twice?

Savvy marketers know that we romanticise our past. They also know that we distort them and are prepared to relive our memories in a way that suits our biased outlooks. It doesn’t take much to trigger that warm, fuzzy feeling inside our brains, and look how quickly we pontificate over how things were so much cheaper then, when summers were longer and good times were great.

Bingo, sold to the reminiscer i nthe corner!

When Big Brands Wade in

Many of the more prominent brands have brilliantly capitalised on our yearning for nostalgia. Even the online gaming industry is in tune with our romanticised ideal of an old-fashioned casino. Play online slots at NetBet to see how clever designers have come up with bold graphic interfaces meant to evoke the ‘ca-ching’ of yesteryear.

It’s when mega-brands like Coca-Cola re-introduce elements of their significant history that we see the full power of nostalgia marketing at play. Everyone on the planet has a “Coke memory”, memories that usually evoke a hot summer’s day and an ice-cold Coca-Cola. Enter the vintage print ads alongside the re-introduction of the iconic glass bottle, and we all rush to buy anything retro. 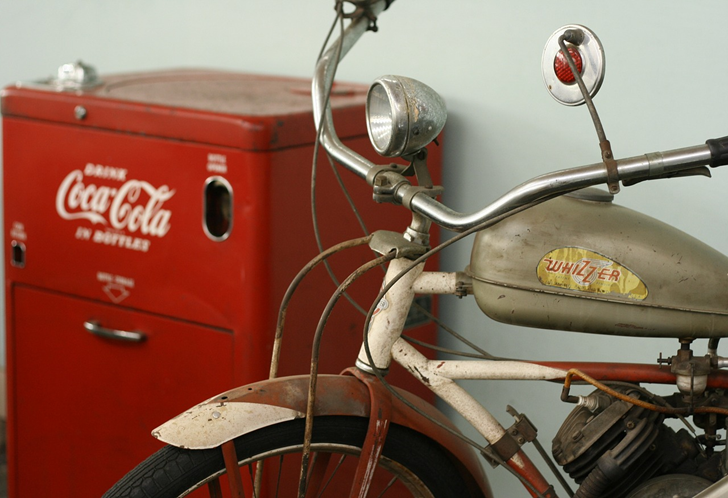 Of course, Coke’s real coup came about during the finale of AMC’s Mad Men’s television show. The wildly popular series ended with an iconic 1970 Coca-Cola advert – product placement at its finest.

Not to be outdone, Pepsi has also mined its long history of nostalgia-invoking moments. Pepsi, like Nike, is using retired logos and presenting them as retro products. Just recently, Pepsi launched a limited edition of retro cans. The images on the cans dated from the 1940s to the 1980s and were central to their campaign of “Celebrating Every Generation”.

Undoubtedly, yes, it does. Our ever-evolving world seems to be spinning faster, and the idea of wrapping ourselves up in the warm fuzzy feelings from yesteryear is strangely comforting.

Forward-thinking companies recognise that there is profit to be mined from the past. So dust off those old vinyl records and relive your history a bit. Else flog them online, the demand for them is big and getting bigger.

the authorTalen Lee
All posts byTalen Lee
Leave a reply 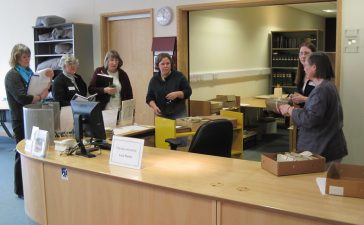 How Can You Locate Someone Missing in Your Life?

Tips and advice from the best florists in London

How to choose tyres on an SUV? 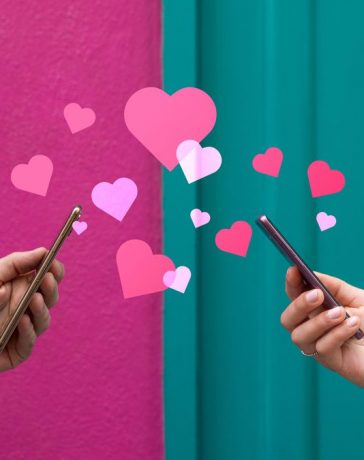 Tips and advice from the best florists in London

How to choose tyres on an SUV?